SAME SAME DIFFERENT is a new verbatim play by Naomi Sumner Chan, exploring adoption, identity and belonging; sharing stories gathered from adoptees around the world. The play first toured venues across the North of England during April/May 2019. A national tour is being planned for 2021.

Inspired by Naomi’s own experiences as a Trans-racial adoptee, adopted from Hong Kong into a White British family, the play reveals what it’s like to grow up in a family and community who don’t look like you. Adoptees of all ages are given the opportunity to share their stories in their own words, reflecting on what they perceive to be the similarities and differences between themselves and their family members.

The play asks: does nature or nurture most influence a person’s identity? What makes you, you? NUMBERS was performed at The Arcola Theatre on 28th January 2018 as part of Foreign Goods 3 produced by Pokfulam Road Productions. The event coincided with the launch of Foreign Goods the first Anthology of plays by British East Asian writers published by Oberon Books.

This new short play highlighted the role of the Chinese Labour Corps in World War 1, an area of history often forgotten or ignored by mainstream historians. YOURS was selected by Pokfulam Rd Productions to be included in the first ever Foreign Goods Last Forever, a showcase of new work by female British South East Asian playwrights. The event took place on 29th November 2016 at Theatre 503 in London with support from Old Vic New Voices Lab and China Exchange.

Inspired by Naomi’s own adoption experience, YOURS is about inter-cultural adoption and adoptee meeting their birth mother for the first time. The key question the play asks is “What does it mean to be a Mother?”. What does it mean to love, honour and obey? Esther and Natalie are in love and want the approval of those they care about. But Esther’s brother, Caleb, a church pastor thinks that God doesn’t approve. Will the couple play things by The Book and cancel their wedding? Should faith or family determine who you love?

One Flesh is a full-length play about Evangelical Christian attitudes towards marriage and homosexuality. Produced in partnership with The Proud Trust as part of LGBT History Month 2016 and St Brides Church, Liverpool, the play toured the North West in Feb/March 2016 with support from Arts Council England.

I attended the first performance at Manchester’s LGBT Centre on 27th February, and was deeply moved by the performance. Although I had seen the script, its impact didn’t become fully clear until seeing it live.A Brave Faith

Read the review from Lancashire Life. The play was published by WriteForTheStage in July 2016 and the script can be purchased from Amazon. This one act play explored the boundaries of teacher-pupil relationships and the effects of “safeguarding culture.” PASS was selected to be one of ten plays performed at the prestigious Manchester 24:7 Theatre Festival in 2014 and nominated for the Vicky Allen award for best new play.

Some very good performances from Ethan Rogers as Jake, Natasha Davidson as Maddie and Johanna Hinton as Louise together with some snappy dialogue and a clear plot make this an entertaining piece.The British Theatre Guide

Pass bursts out of the starting blocks for the tenth 24:7 festival with an edgy and hip presentation of an age old theme…there’s so many layers packed into the hour it’s fit to bursting.The Good Review 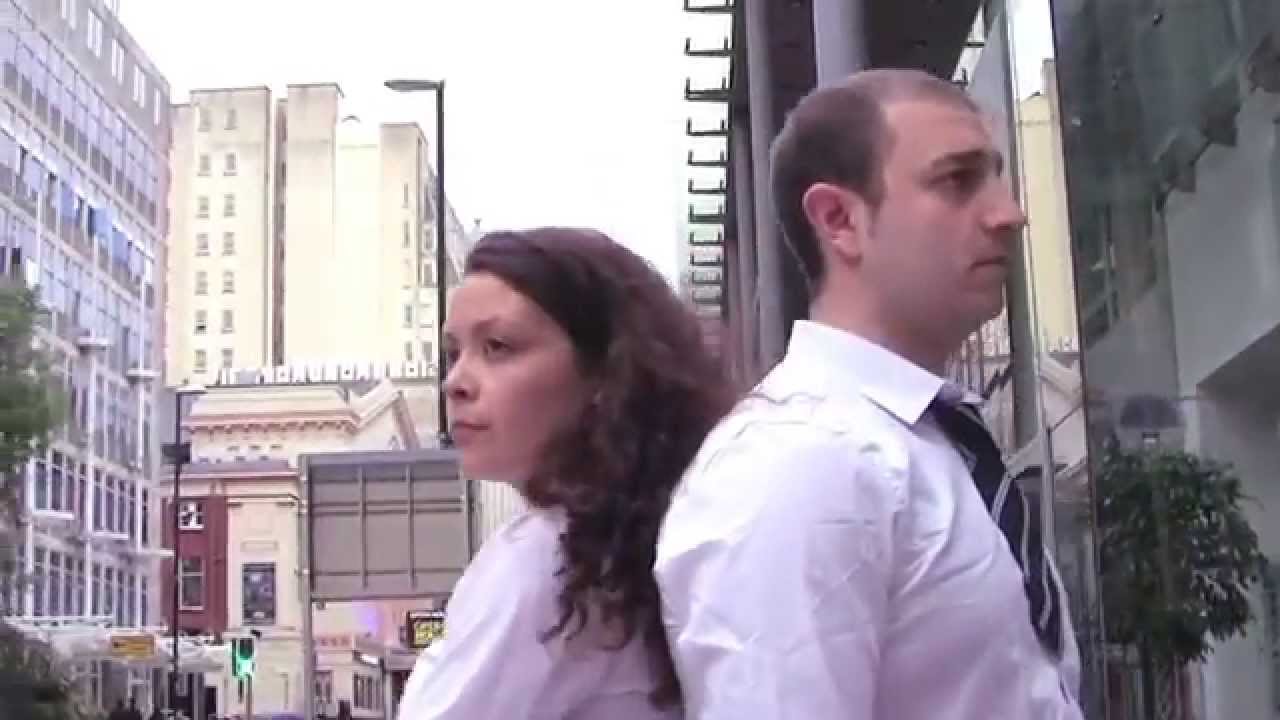